30 Years Later: Celebrating One of the Great Monuments to Democracy

This fall, Germany celebrates the 30th anniversary of its reunification.
It’s hard to believe it was three decades ago that the Cold War came to an end. That from the end of WW2 until 1990, Germany was a divided country, with families and fellow citizens split between democracy in the West and the Soviet Eastern bloc.
In the heart of Soviet-controlled East Germany, the city of Berlin itself was divided too. The outpost of Western democracy was surrounded on all sides by the East’s barbed wire and armed guards who shot suspected spies or escapees, with the ruthlessly effective – and symbolic - Berlin Wall separating the two sides of the city.
(Top: Historic image from July 1980: A look from West Berlin over the Berlin wall to Brandenburg Gate and East Berlin. Sign with 'Caution: You are leaving West Berlin' in the foreground.)
The Berlin Wall’s photogenic focal point in front of the Brandenburg Gate was where President Reagan gave his historic ‘Tear down this wall’ speech that helped speed the Cold War to an end.
The fall of the Berlin Wall, on November 9, 1989, with unforgettable images and footage of peaceful demonstrations and joyful crowds demolishing the wall by hand, followed by ecstatic reunions across the artificial border ensured the Berlin Wall’s place in legend. 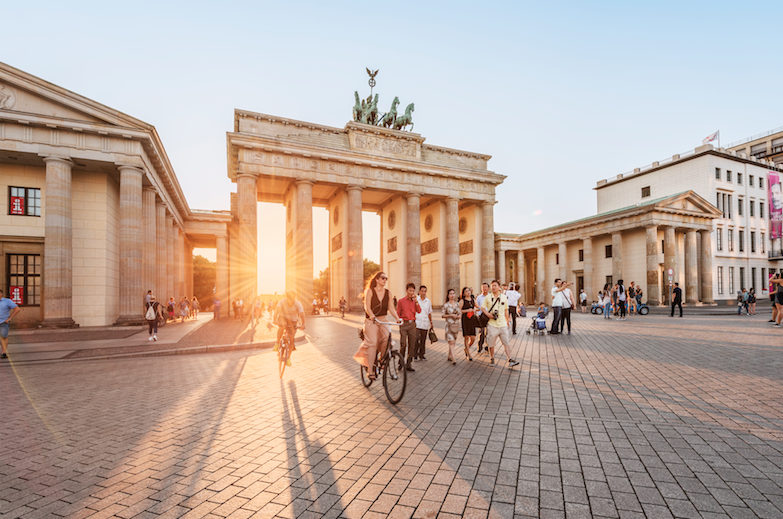 The Brandenburg Gate today. (VisitBerlin/ Dagmar Schwelle)
Within a year – in the fall of 1990 – East and West Germany had disappeared, and one Germany re-united.
In the 30 years since, historic cities and regions in the formerly cut-off Eastern German states have regained lost ground as tourist attractions – and Berlin has boomed.

Restored as the capital of a unified Germany, Berlin retains visible memories of its recent and more distant past.
Those interested in WW2 and Cold War history will find a strip of markers in cobblestone that trace the path of the Wall, with one piece remaining at East Side Gallery to remind residents and visitors of its iconic presence. Other chilling history from these world-changing years is preserved in Book Burning Square, the Soviet Memorial, Stasi Museum and Holocaust Memorial (below). 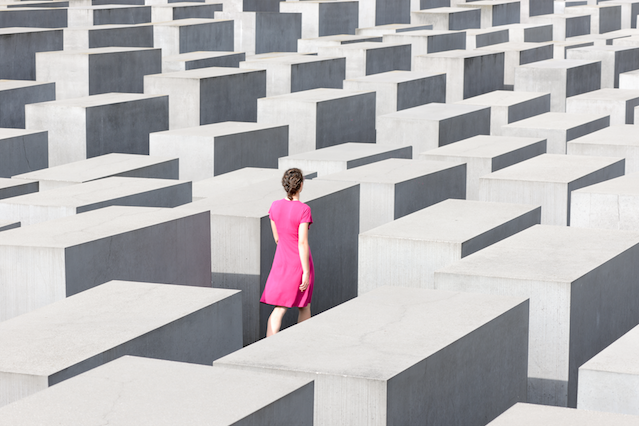 (GNTB /Francesco Carovillano)
3 of Germany’s 41 UNESCO World Heritage Sites are in Berlin, and reflect the layers of Berlin’s many personalities over the centuries:
·      As the name suggests, Museum Island (below) is home to a phenomenal concentration of world-class museums rubbing elbows on an island in the middle of the city. In total, Berlin has 180 museums and more than its share of historic and modern masterpieces. 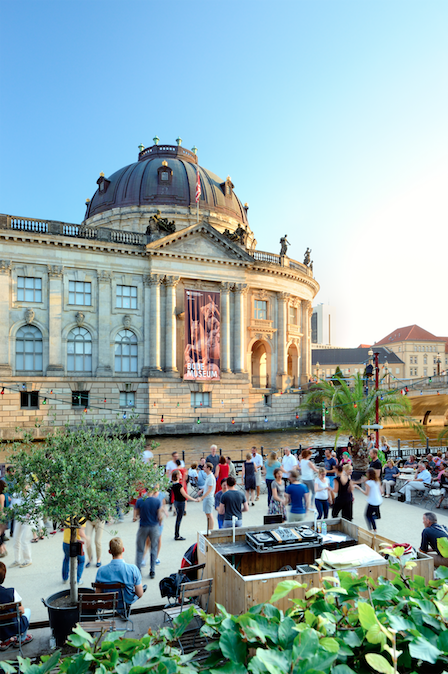 (GNTB/ Francesco Carovillano)
·      Prussian royalty established their summer palace in Potsdam, where Schloss Sanssouci’s architecture and gardens are awe-inspiring in their elegance, in sharp contrast to downtown Berlin’s urban modernism.
·      Modernist Housing from the 1920’s illustrate Berlin’s role as a leader in global architecture, design, politics and social trends.
Berlin’s tragedies, history of leading new trends, and joyous transition to peaceful reunification in 1990 have all shaped the city you’ll find today. 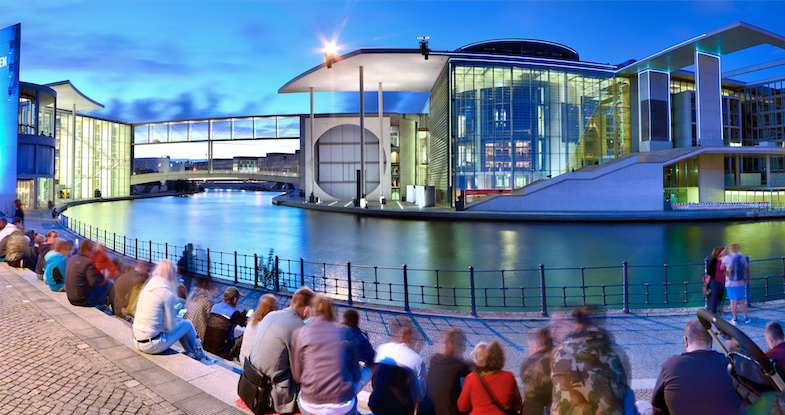 (GNTB/Francesco Carovillano)
It has another UNESCO accolade: ‘City of Design’, recognized for creative and tech industries, and its exciting startup culture.
Berlin’s celebrated as one of the top cities in the world for innovative electronic music, a wild party and club scene, extravagant street art and pop up installations and sometimes gritty willingness to embrace creativity, innovation and self-expression in virtually any form.
There’s a profound sense of freedom to express and explore new directions in Berlin. The city that completely reinvented itself just 30 years ago continues to invite visitors to discover new facets of themselves.

Top image: Getty
All other images courtesy https://www.germany.travel/en/home.html
Copyright BestTrip.TV/Influence Entertainment Group Inc or Rights Holder. All rights reserved. You are welcome to share this material from this page, but it may not be published, broadcast, rewritten or redistributed.